Today there are nineteen members in “The Society of Makers of Japanese confectioneries” all of which are descendents of a group of quality confectioneries established in the Edo era. Our store has continued to serve our clients for more than three hundred years by following our traditions with superior high quality superior techniques. We pride ourselves as a traditional Japanese confectionery with an exclusive role to serve the Imperial Household and the Grand Tea masters while accommodating requests from our clients who demand the best of Kyoto’s seasonal confectioneries.

The Japanese confection dorayaki is named for its similar shape to a gong in temples. “Dora” means a gong in a temple in Japanese. However, unlike the conventional dorayaki, Sasayaiori’s Dorayaki is named after its unique way of making it. Our buns were originally made on a heated gong.

At the end of Edo period, Sasaya Ibee, the fifth president of Sasayaiori, received a request from a monk, who was his old acquaintance of Touji Temple. The monk asked Ibee to make a snack in the temple. Ibee came up with an idea of using a gong in the temple, instead of a hot plate, to cook the snacks. He made a thin bun on the heated gong, rolled in some bean jam in the bun and wrapped it with a bamboo leaf. It became a hit overnight. Not only the monks at Touji Temple came to buy it but also people on the streets came because of its excellent taste. The demand grew and soon Ibee could not keep up with the orders. Because the Dorayaki needs a lot of labor and time to make, he was at a total loss. After giving it a thought, Ibee began to limit the sales to a certain day of the month. He started selling Dorayaki only on 21st, the monthly anniversary of the death of Koubo daishi, who was the founder of Buddhist Shingon school. Many people came to Touji Temple on the day and they took home the Dorayaki as souvenirs.

For 130 years, with carefully selected ingredients and an unchanged recipe, the tradition has been kept. Times have changed, but the genuine taste never will. At present Dorayaki is available on the 20th, 21st and 22nd of each month. It is Sasayaiori’s utmost pleasure to bring you the flavor of ancient days of Kyoto through our art of confectionary, Dorayaki. 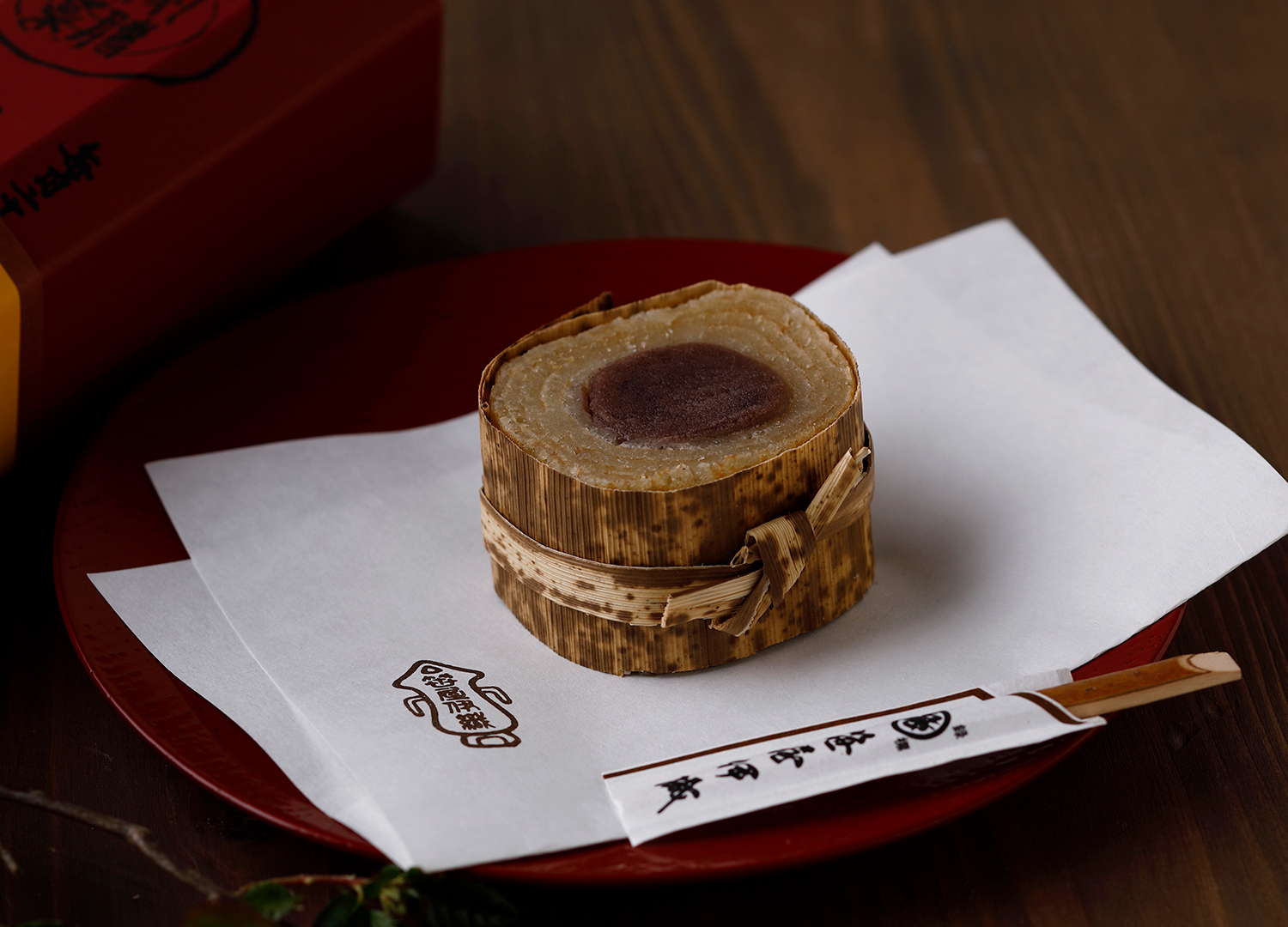